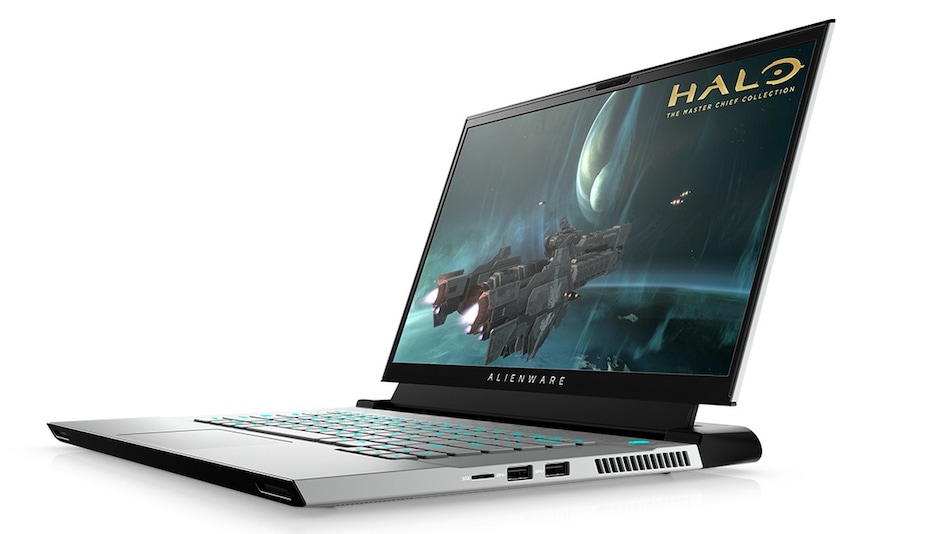 Dell on Thursday posted a smaller-than-expected drop in quarterly revenue and beat profit estimates on robust demand for its notebooks and software products for remote work and online learning.

Shares of the company were up two percent in trading after the bell.

The COVID-19 pandemic has led to a rapid shift to cloud, spurring demand for products that allow organizations to carry on, even as millions of people around the globe work from home to stay safe, and schools to hold virtual classes.

Orders for Dell from the education sector jumped 24 percent in the second quarter ended July 31, and government orders rose 16 percent.

The company also saw an uptick in demand for its gaming systems, including Alienware as more people turned to gaming during stay-at-home orders.

Its software unit VMware, which has directly benefited from the shift to cloud, posted a 9.7 percent rise in revenue to $2.91 billion (roughly Rs. 21,357 crores). Dell said in July it was planning to spin off its 81 percent stake in the unit.