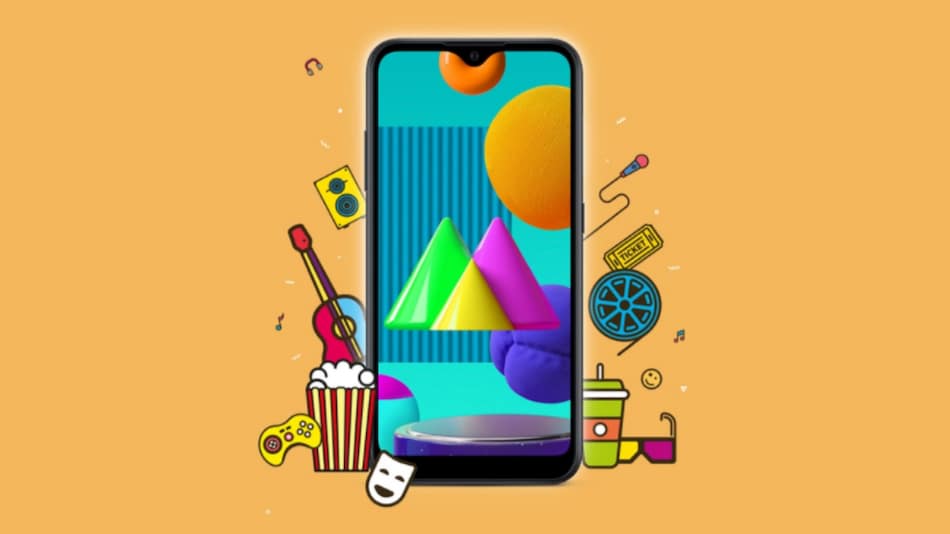 Samsung Galaxy M01 is receiving a price cut and will be available for Rs. 8,399 on Amazon starting tomorrow, August 18, a teaser on the e-commerce website has revealed. The smartphone is listed on Samsung’s online store for Rs 8,999 for the single 3GB RAM + 32GB storage option. The phone comes in three colour options. It was launched in June along with the Galaxy M11. The pocket-friendly phone comes with a waterdrop-style notch display as well as a dual rear camera setup.

As per a banner on Amazon, the phone will be available for Rs. 8,399 for the sole 3GB RAM + 32GB storage model. It will be up for sale with the new price tag from tomorrow, August 18. The phone has three colour options to choose from — Black, Blue, and Red. There’s a ‘Notify Me’ button on the product’s microsite for interested customers to register. As of yet, it is not clear whether this is a permanent price cut or a temporary price drop. Gadgets 360 has reached out to Samsung regarding the same. This report will be updated as soon as we hear from the company. 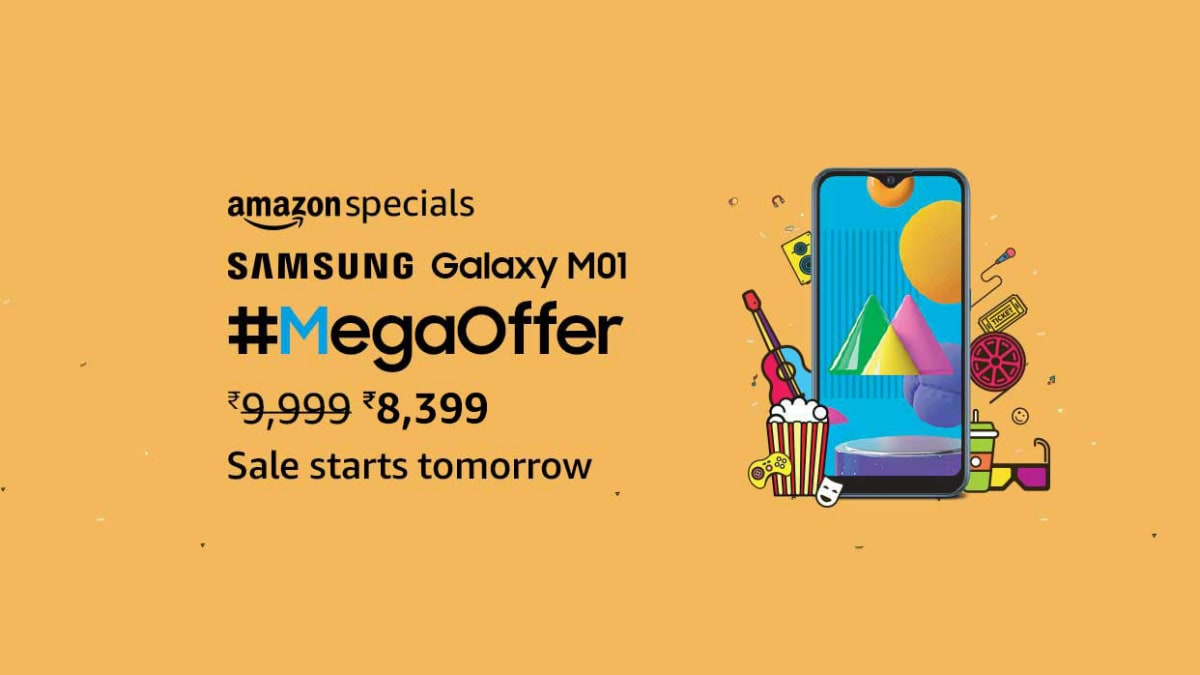 Samsung Galaxy M01 was launched in June with a 5.71-inch HD+ TFT Infinity-V Display panel with 720×1560 pixels resolution and a 19.5:9 aspect ratio. Under the hood, the phone has an octa-core Qualcomm Snapdragon 439 SoC, paired with 3GB of RAM. The phone has 32GB of onboard storage that is expandable via a microSD card (up to 512GB). The dual-SIM (Nano) smartphone runs on Android 10 with One UI 2.0 on top.