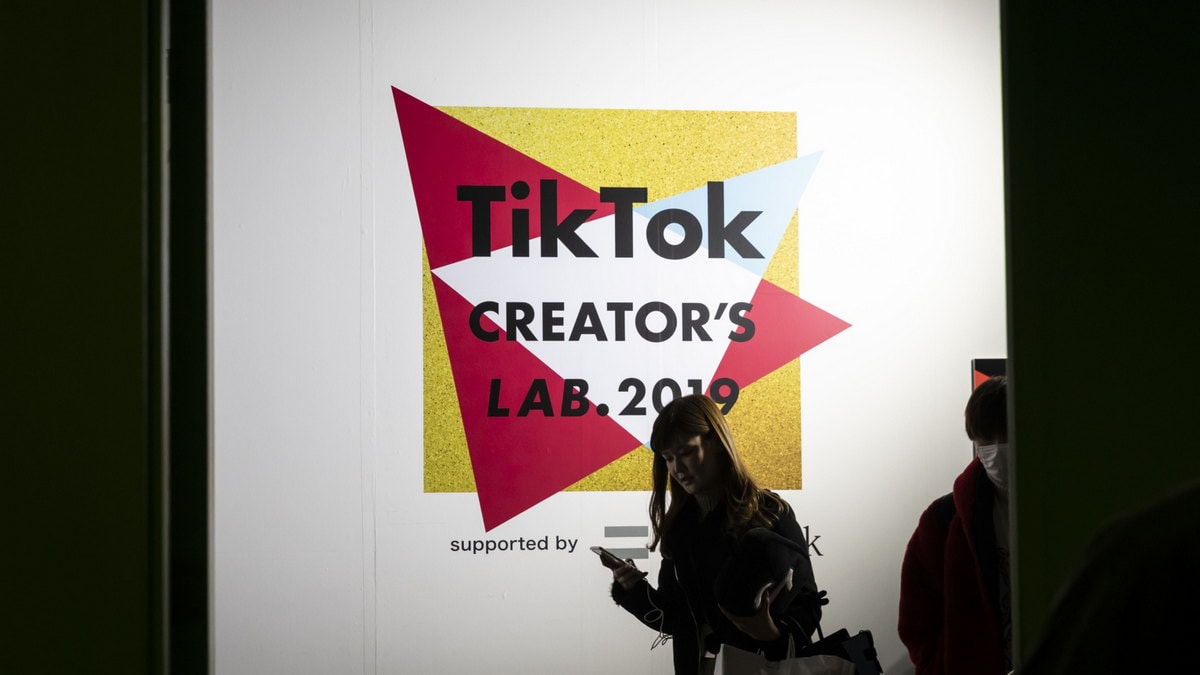 TikTok, the popular music-video app, is building up its fledgling lobbying operations to counter stepped-up pressure in Washington over its Chinese ownership and wage an escalating battle with Facebook for viewers.

The company, which registered its first lobbyist in June, is seeking to add a US policy chief, plans to further expand its internal policy staff and is reshuffling outside lobbyists, according to people familiar with its plans.

The policy chief position is a new one and will help shape the company’s advocacy priorities and oversee its growing lobbying operations, said two people familiar with the moves.

TikTok, which is owned by Beijing-based ByteDance, also has hired Monument Advocacy, a public affairs and lobbying firm known for its expertise in technology policy, according to another person familiar with the matter. The person said TikTok is winding down its relationship with lobbyists at the law firm Covington & Burling, which has close ties to Facebook.

The relationship between Covington and Facebook was one reason for TikTok’s decision to break with the firm, the person said. Facebook Chief Privacy Officer Erin Egan formerly co-chaired Covington’s data privacy and security practice. Facebook also hired Covington to help work on its anti-conservative bias report released in August. Covington’s Jon Kyl, a former Republican senator from Arizona, headed up that review.

The lobbying push is part of TikTok’s effort to calm US regulators and policy makers and try to persuade them that it’s really a US company, said one of the people. Concerns are growing that TikTok could pose a national security threat because of its Chinese ownership and the risk that the government in Beijing could get access to the app’s growing troves of user data.

Facebook has underscored Washington’s concerns about TikTok as it combats its own scrutiny from lawmakers and antitrust enforcers.

Chief Executive Officer Mark Zuckerberg insinuated during an October speech at Georgetown University that protesters in Hong Kong use Facebook’s WhatsApp messaging platform “due to strong encryption and privacy protections,” whereas “mentions of these protests are censored, even in the US” on TikTok.

Monument Advocacy counts Amazon.com and Microsoft as clients, but doesn’t work directly with Facebook, unlike other firms TikTok spoke with, the person said. Monument does represent an industry coalition on government surveillance that includes Facebook.

ByteDance is expanding its operations aggressively across the US, hiring staff in Los Angeles, San Francisco, Chicago and New York. The app has logged more than 564 million installations this year and has been downloaded 1.45 billion times since launching, according to data from Sensor Tower, a San Francisco-based market intelligence firm that tracks the global app market.

US officials are reviewing whether ByteDance’s $1 billion purchase of social media startup Musical.ly two years ago to merge it with TikTok poses a national security risk, Bloomberg News has reported. That panel, the Committee on Foreign Investment in the US, or Cfius, has toughened scrutiny of acquisitions of American companies under President Donald Trump and is paying closer attention to how deals can give foreign buyers access to data about US citizens.

“We have no higher priority than earning the trust of users and regulators in the US,” a TikTok representative said in a statement earlier this month.

Tags:Revamp US, TikTok Said to