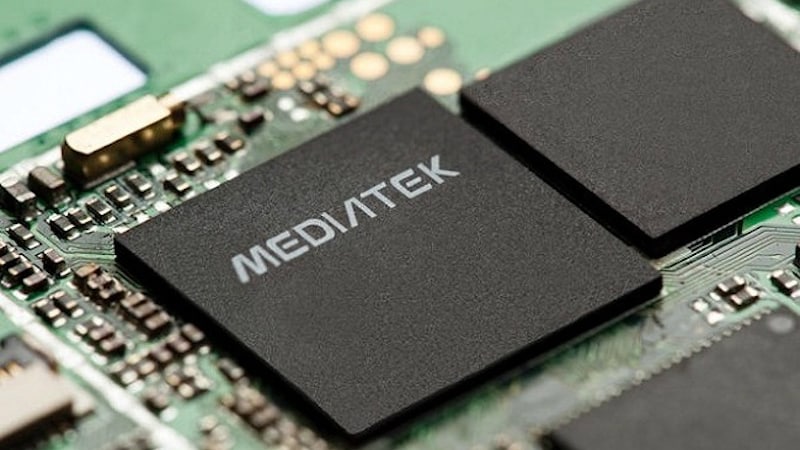 Taiwanese fabless semiconductor company MediaTek — set to bring its gaming-focused Helio G90 chipset series in India in partnership with Chinese company Xiaomi — is working towards designing more smartphone chipsets that will be designed in India, a senior executive has said.

The entire processor design, System on Chip (SoC) integration and gaming software of the MediaTek Helio G90 series have been designed at the company’s facility in Bengaluru.

“There are many more smartphone chips in the pipeline aimed to be designed in India. To do that, you need the right engineering talent and leadership. That’s where the investment comes — in hiring the right talent to grow the design teams to be able to work on the chips,” Rituparna Mandal, General Manager, MediaTek, told IANS.