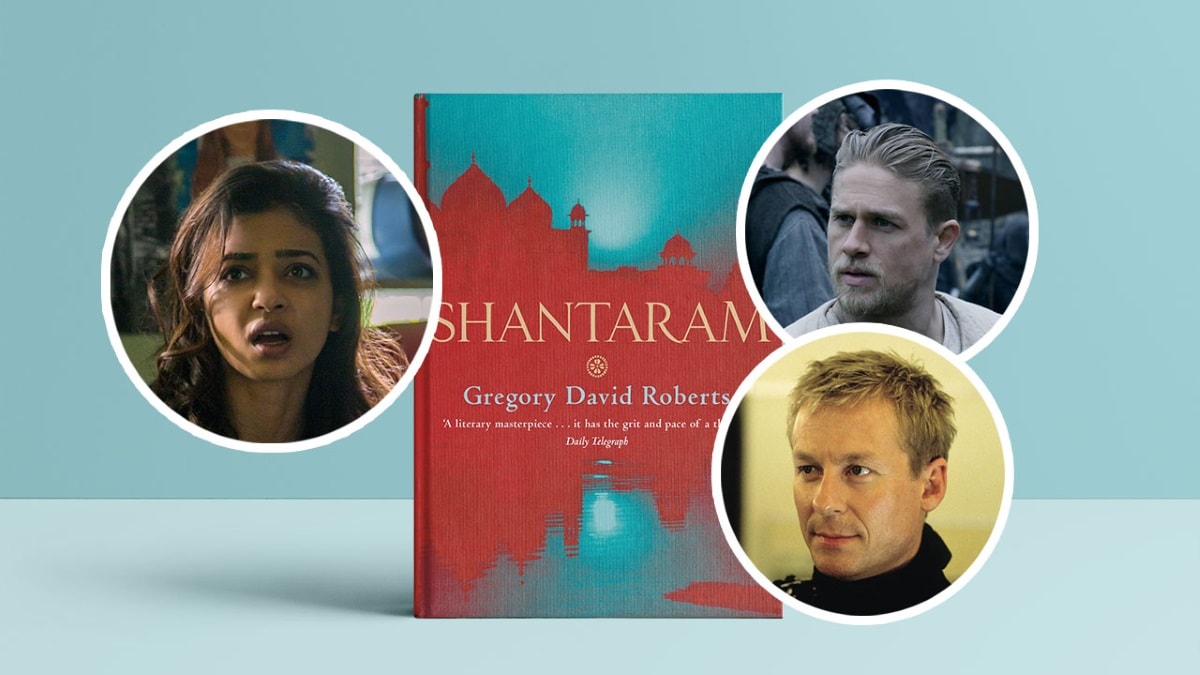 Apple TV+’s only international original to date — Shantaram, based on Australian author Gregory David Roberts’ 2003 novel of the same name — has reportedly found its cast. Radhika Apte (Andhadhun), Charlie Hunnam (Sons of Anarchy), and Richard Roxburgh (Rake) have been tapped for the roles of Indian journalist Kavita, convicted Australian bank robber Lindsay Ford, and Australian Federal Police Detective Sergeant Marty Nightingalem, respectively. Lindsay is Shantaram’s protagonist, who escapes from prison in Australia and flees to India. Kavita is a driven journalist looking for answers. And Marty is a part of an elite unit in the pursuit of escaped convicts such as Lindsay.

Deadline is behind the new developments on the Apple TV+ series Shantaram, claiming it will start filming in October in Australia and India. We could be looking at a potential 2020 release for Shantaram. Deadline also notes that Justin Kurzel — behind the critical and commercial failure that was the Assassin’s Creed movie — will direct the first two episodes of the 10-episode Shantaram series.

After breaking out with the crime tragedy drama Sons of Anarchy, Hunnam has gone on to star in leading roles in films such as 2013’s sci-fi monster pic Pacific Rim, 2016’s biographical adventure The Lost City of Z, 2017’s fantasy action King Arthur: Legend of the Sword, and 2019’s Netflix action-adventure Triple Frontier. Hunnam will be next seen in the drama Jungleland which premiered at Toronto Film Festival last week, and Guy Ritchie’s crime comedy The Gentlemen.

Roxburgh is known for co-creating, starring, and executive producing award-winning legal comedy-drama Rake for five seasons. He has starred in 2000’s action spy flick Mission: Impossible 2, 2001’s musical romantic drama Moulin Rouge!, and 2007’s drama Romulus, and My Father. Roxburgh will be next seen in the Sky-HBO historical miniseries Catherine the Great.

Shantaram is one of over two dozen originals in the works at Apple TV+, which launches November 1 worldwide with nine series and will add more every month.