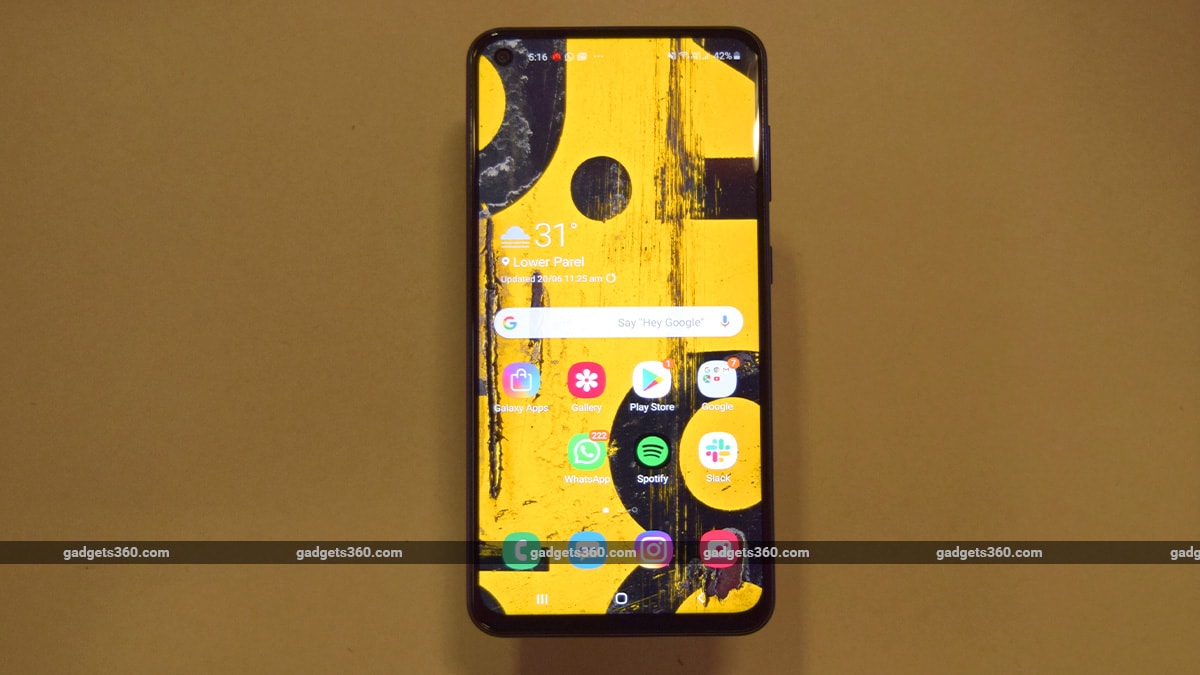 Samsung Galaxy M40 was launched in India in June this year

According to tipster Ishan Agarwal, Samsung is working on a Galaxy M90 which will bear an SM-M905F model number. The tipster also confirms that the Galaxy M90 is codenamed R6 internally. At this point, not much is known about this smartphone but is expected to launch in November in India