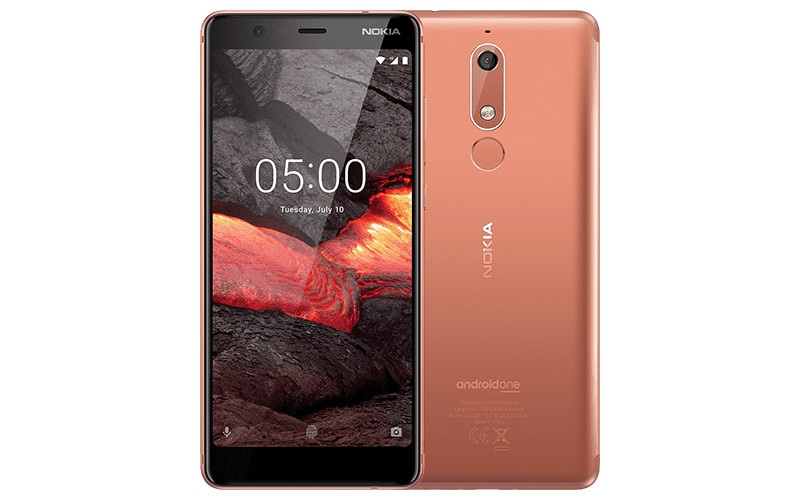 Nokia 5.1 users are receiving the update

Nokia 5.1 and Nokia 3.1 Plus users are now receiving April 2019 Android Security patch update in India, as per user reports. Nokia 3.1 Plus units running on Android Pie are now receiving the update, and units running on Android Oreo 8.1 update have reportedly already received the latest security patch a bit earlier. The April 2019 security patch is also being rolled out to Nokia 8 Sirocco and Nokia 6.1 Plus users in India as well. Finnish company HMD Global is known for rolling out timely security and software updates to its devices.

The Nokia 3.1 Plus ₹ 8,925 April 2019 Android security patch update is said to be 86.7MB in size, while the Nokia 5.1 ₹ 9,970 update is said to be 111MB in size. The updates are rolling out over-the-air in a phased manner, so it should be a while before all users get it. Users should be prompted to download the update, but if you’re not, then head to Settings >System Updates to check for an update and install it soon. NokiaPowerUser was the first to report on this development. There is no word about whether Nokia 3.1 Plus and Nokia 5.1 users in other countries have received the new software updates or not.

As for the April security patch, it fixes a host of vulnerabilities with different severity levels. The most critical one of them could allow a remote attacker to execute arbitrary code within the context of a privileged process by using a specially crafted file.