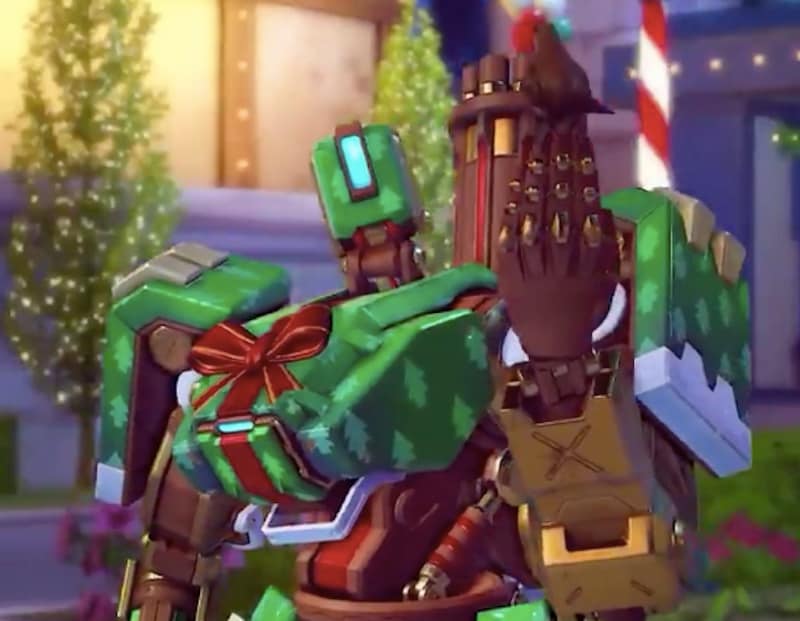 According to the official Overwatch Twitter account, these are just some of the skins you can expect when Overwatch Winter Wonderland 2018 is out. Skins from last year will be present too.

Certain Overwatch maps should be redone to suit the season. In the past Hanamura, Black Forest, and King’s Row received the Winter Wonderland treatment and this should continue.

Previously, Blizzard revealed that it has five to six Overwatch heroes in development at any given time. The Overwatch team has a variety of potential heroes to choose from to announce and add to the game. Though the thought process behind them isn’t the same.

“There are five or six different hero prototypes being worked on at any given time,” Overwatch Production Director Chacko Sonny said. “Some are driven by ideas like ‘this would be a great addition to this class’ and other times its driven by a cool sketch that we want to turn into [a hero]. I don’t want to present a picture that they’re all derived in the same way. The inspiration comes from many different places and there’s a lot discussion at the time, figuring out what the next hero is and what’s the right thing for the game at that point in time.”

On that note, we asked if there was a definite hero count in mind for Overwatch. The game launched with 21 heroes and has added eight more since Sonny claims that the studio is driven by what heroes add to the gameplay rather than the sheer number of them at a player’s disposal.

“They’ve all introduced something new and changed the way people play the game,” he said. “There have been some cases where we tweak some things post-release, but we think there’s some fertile ground to introduce some new hero designs. I know certainly with some of the prototypes that I’ve been playing recently, I’m super excited for what’s coming up.”