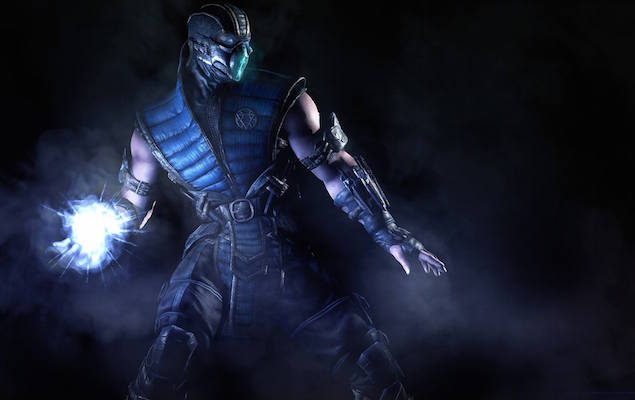 After many a leak, Mortal Kombat 11 has finally been revealed. The latest entry in the long-running fight game series was announced at The Game Awards 2018. Mortal Kombat 11 is coming to the PS4, Xbox One, Nintendo Switch, and PC. What’s more is, we have a Mortal Kombat 11 release date too. The game is out on April 23. A prepared statement for the title suggests that the much maligned gear system from Injustice 2 is making a comeback as well. No information on the Mortal Kombat 11 Adventure Mode, which allegedly cribs from cult classic Mortal Kombat Shaolin Monks was detailed either.

“The all new Custom Character Variations give you unprecedented control to customise the fighters and make them your own,” the statement reads. “The new graphics engine showcasing every skull-shattering, eye-popping moment, brings you so close to the fight you can feel it. And featuring a roster of new and returning classic fighters, Mortal Kombat’s best in class cinematic story mode continues the epic saga over 25 years in the making.”

According to a post on 4chan via ResetEra that leaked the game’s existence and reveal at The Game Awards, this is what you can expect from Mortal Kombat 11.