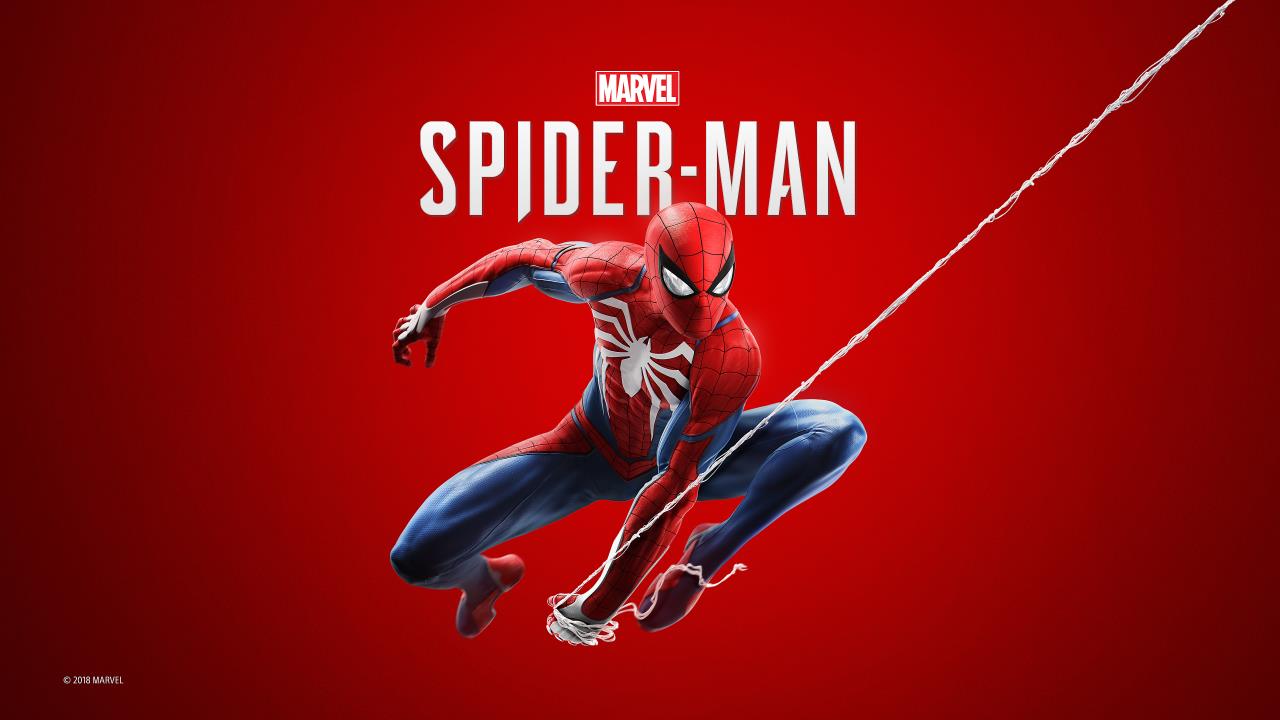 Spider-Man PS4 sees an official price drop for the first time since its launch. The Spider-Man PS4 India price is now Rs. 2,999 rather than an MRP of Rs. 3,999. God of War gets a discount too. Instead of being Rs. 3,999 the God of War India price is now Rs. 2,499. Furthermore, Detroit: Become Human also sees its price slashed to Rs. 2,499 compared to its previous price of Rs. 3,999. These discounts are a part of Sony’s Diwali offers and should be available at select game stores offline and online soon if not already. Retailers speaking to Gadgets 360 have confirmed that these prices are valid from October 15 to November 6. These are three of Sony’s latest big budget exclusive games for the PS4 and PS4 Pro.

This is the second time God of War and Detroit: Become Human see price cuts after Sony’s Days of Play promotion, which saw them priced at Rs. 2,999 each. These aren’t the only games on discount, a host of titles are at Rs. 999 and Rs. 1,499 as well. Plus, the PS4 DualShock 4 controller also gets a discount and a new Fortnite variant is on the way. Sadly, the PS4 Slim and PS4 Pro prices remain the same, although we do get some new bundles with Spider-Man, Call of Duty: Black Ops 4, and FIFA 19.

Also, PS VR sees a price drop to Rs. 25,990 instead of Rs. 37,990 and comes with Driveclub VR and PlayStation Worlds on disc, this is the revised PS VR not the first version. PS VR-exclusive Firewall: Zero Hour gets a discount too from Rs. 7,290 to Rs. 4,990. According to several retailers Gadgets 360 spoke to, stock isn’t uniformly spread across the country so don’t expect every local store to have pricing in line with this at the same time. As mentioned earlier in these story, these discounts are valid from October 15 to November 6.