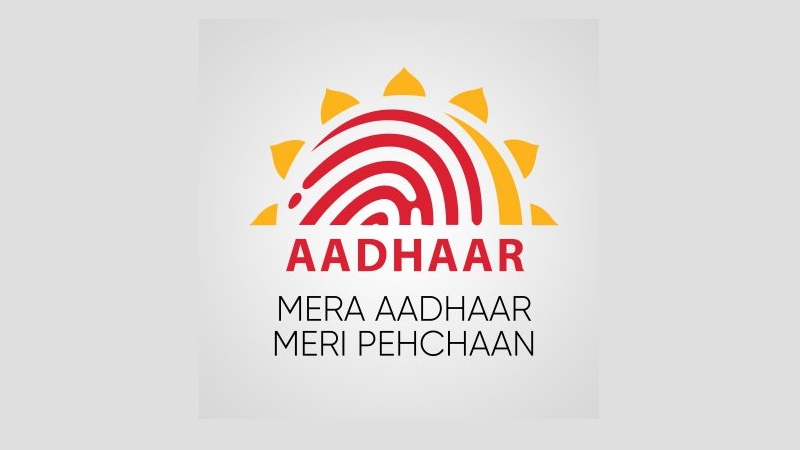 The Delhi High Court on Tuesday sought response of the UIDAI and the Centre on a plea raising concerns about Aadhaar data security and privacy of individuals, in the wake of several reported leaks of personal information of people from the Unique Identification Authority of India’s (UIDAI) database.

A bench of justices S Ravindra Bhat and Anu Malhotra issued notice and sought reply of the authorities on the plea which also urged the court to direct the Centre to either allow people to opt out of the system or delete the entire existing UIDAI data in view of the security breaches. The bench listed the matter for further hearing on November 19. The petitioner, Kerala-based lawyer Shamnad Basheer, has alleged in his plea that there were several breaches of the Aadhaar system leading to leakage of personal information of individuals since January this year and contended that UIDAI and the Centre were liable to compensate people whose data was compromised.

Referring to one such alleged breach, the plea said a media house had managed to gain access to the entire database by paying a sum of Rs. 500. It said the breach, which was acknowledged by UIDAI and later led to the lodging of a criminal case against those involved, was a result of a leak of the “access control” given to some individuals. The petition has contended that the breaches occurred due to the “negligence and wilful recklessness” on the part of UIDAI to adopt reasonable security measures to secure the private information.

It has also claimed that UIDAI was obligated to frame a comprehensive information security and privacy policy and sought action against the National Informatics Centre (NIC) for its alleged failure to adhere to security practices. The plea has further sought setting up of an independent investigative committee to probe and audit all security and privacy breaches of the Aadhaar database.