Apple is planning to test next-generation wireless internet technology near its California headquarters, according to a experimental application signed today by the iPhone maker and disclosed by the FCC. The application, obtained by Business Insider, details Apple’s plans to test 5G internet speeds achievable only with what’s known as millimeter wave technology, or mmWave. This is the same type of technology that internet startup Starry uses to try and deliver gigabit Wi-Fi to homes.

“Apple Inc. seeks to assess cellular link performance in direct path and multi-path environments between base station transmitters and receivers using this spectrum,” reads the application, according to BI. “These assessments will provide engineering data relevant to the operation of devices on wireless carriers’ future 5G networks.”

Though 5G remains a somewhat nebulous concept because standards organizations have yet to formally classify it, the successor to LTE is broadly understood to be capable of gigabit speeds that rely on mmWave tech. Because mmWave transmits data at a higher frequency, and thus a smaller wavelength of between 30 GHz and 300 GHz, the technology is capable of reducing latency and expanding data transmission capacity. It also opens up possibilities for cutting down on antenna size and for packing more powerful multi-band antennas into a single device. 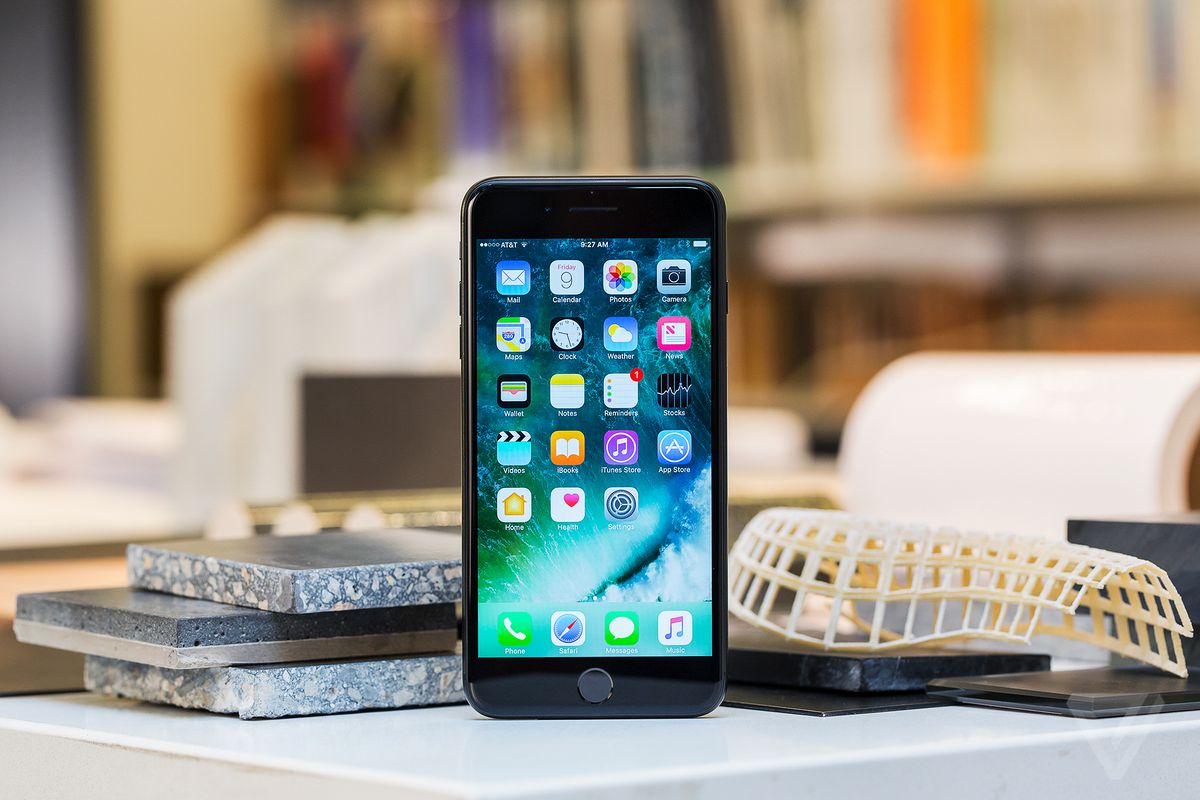 Generally speaking, we’re talking about internet speeds that are orders of magnitude higher than standard LTE. Of course, there are big technically challenges with mmWave that need to be solved, primarily that the signal has trouble traveling great distances and through a great many surface materials, including glass. Still, Apple seems intent on testing the technology for itself:

Apple intends to transmit from two fixed points located at Apple-controlled facilities in Cupertino and Milpitas, CA. These transmissions will be consistent with the parameters and equipment identified in Apple’s accompanying Form 442, and will include the use of a horn antenna with a half-power beamwidth of 20 degrees in the E-plane and H-plane and a downtilt between 20 – 25 degrees. Apple anticipates that it will conduct its experiments for a period not to exceed 12 months.

Apple would be handling only the hardware side of testing with relation to the construction of new iPhones — perhaps the company is also looking at a different smartphone modem supplier given its ongoing legal dispute with Qualcomm. On the other end, there’s still a significant amount of network infrastructure work that has to be completed on behalf of telecoms, chipmakers, and standards organizations before your next smartphone sports a new logo in the upper left corner. That might not happen for an other two or three years.

AT&T, Verizon, Sprint, and T-Mobile have all announced plans to start testing faster versions of 4G LTE that should, in theory, help lay the groundwork for true 5G in the future. On the chip side, Samsung, Qualcomm, and Intel have all announced new hardware to support 5G speeds, while telecom standards organization 3GPP is working to release the first official 5G standards in the second half of 2017 with full-scale tests and deployments slated for 2019.