Just like every other year, Apple Design Awards winners have been announced for 2017, highlighting the creators of apps and games that were able to achieve excellence in terms of design and innovation in apps and games categories.

Among the apps, the list of winners includes Bear, Elk, AirMail 3, Kitchen Stories, and more. Bear is a notes app, which has been described by the company as an elegant and flexible writing tool for crafting notes and prose. While Elk is a currency conversion app, it allows users to quickly convert more than 150 currencies worldwide and is optimised for both watchOS as well as iOS, as per the company. 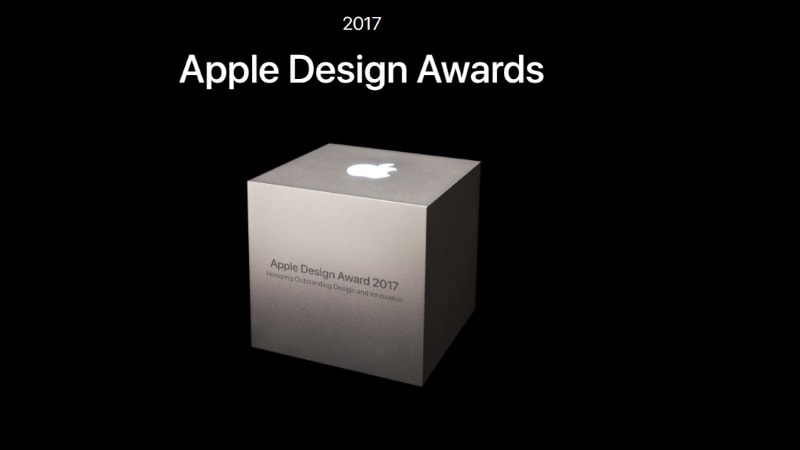 Apple has praised AirMail 3’s creators for optimising the email workflow with extensive customisations across platforms while the company has also appreciated the content provided by Kitchen Stories. Notable mentions in the games category include Blackbox, Severed, and Mushroom 11. The complete list of winners can be found below: