If there’s one unique issue that Samsung’s upcoming Galaxy Note 8 will have to contend with, it’s the association with an exploding battery. The Galaxy Note 7 was launched to critical acclaim before manufacturing defects on top of poorly handled global recall saw the South Korean company withdraw the product from sale.

Between them, the Galaxy S8 and S8 Plus had to do a lot of the hard work to make good the damage to the brand name, and have cleared the path to allow the Note 8 to stand apart from any association and return Samsung to the world of high-end phablets.

So why is Samsung risking this by re-releasing the Note 7 and reminding the world of last year’s folly? 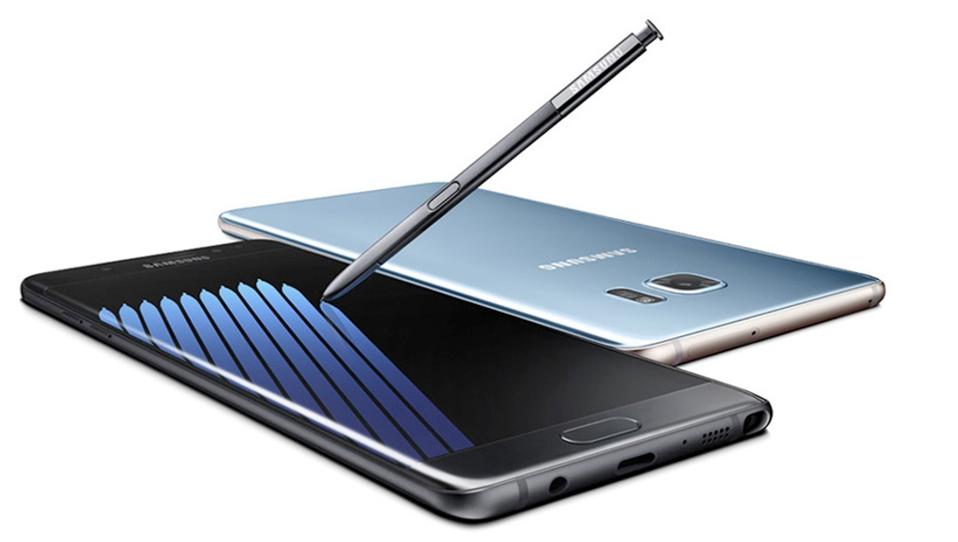 Let’s be clear, after an extensive investigation that Samsung has made public, the Note 7 that is now on sale does not have the same fundamental flaw that damaged the original Note 7 release. When the handset goes back on sale this Friday (July 7 2017) it’s going to get a slight tweak to brand it as the ‘Samsung Galaxy Note 7 Fan Edition’ and it would not surprise me if Samsung’s marketing minimises the impact of the ‘7’ and go with ‘Galaxy Note Fan Edition’ as the long form name, and Note FE as the shorter hashtag-able moniker.

The handsets themselves will have a battery with a lower capacity of 3200 mAh. That’s 300 mAh less than the original Note 7 and, in a move that feels like a rationalisation of the supply, is the same capacity as the upcoming Galaxy Note 8. Otherwise the Note FE will be similar to last year’s release with a 5.7 inch screen, 12-megapixel camera, and the same critically acclaimed mix of hardware and software. 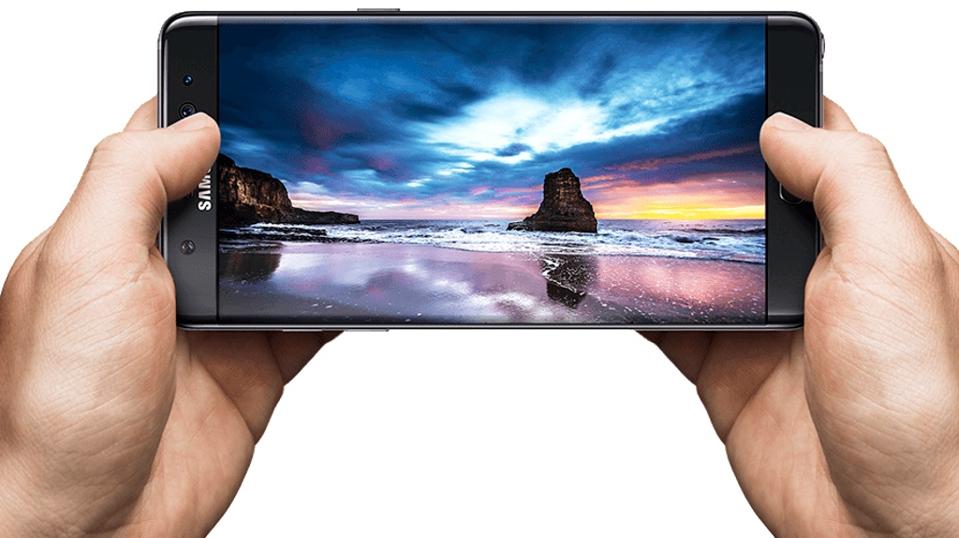 Thanks to its recall, Samsung has significant stock levels of the Note 7. With the fault located inside the battery, as opposed to something more fundamental in the design, it is possible to recondition these units and put them back out on sale. There’s a lot of capital investment sitting around the warehouses, putting the Note 7 back on sale allows some of that to be reclaimed.

Assuming that the price of the Note 8 is going to top one thousand dollars SIM-free, there’s an argument that having a second tier product at around $600 will increase the market share for the Note range as the increased interest around the Note 8 launch will drag the Note FE into the sales charts.

If Samsung believes that the fate of the Note 7 is consigned to history then there’s no reason not to bring the product back to market. I just wonder if this a risk worth taking ahead of one of the two key launches of Samsung’s yearly roadmap?