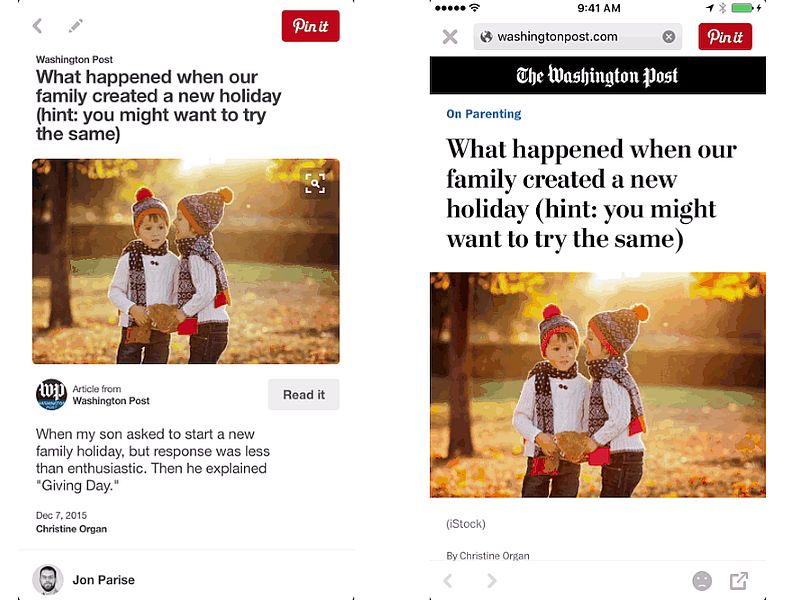 The company also gave some additional details about AMP, and said Twitter will be experimenting with linking to AMP content provided by publishers in early 2016. LinkedIn is also expected to support AMP early next year by serving faster-AMP alternatives to its published content when available.

Google announced that Pinterest has been currently testing publisher AMP pages in its Android and iOS apps. Pinterest’s Jon Parise, Software Engineer on the Product Platform team, claimed that the AMP pages in early tests loaded four times faster and used eight times less data than regular mobile-optimised pages. Google has also announced select messaging apps such as Line, Viber, and Tango which will link to AMP content in early 2016.

For publishers, the company added that WordPress will support all publishers that want to enable AMP pages in January. For analytics, comScore, Chartbeat, Google Analytics, and Parse.ly are expected to add AMP support in tools by late February.

Richard Gingras, Head of News, Google, in a blog post also highlighted four key areas of the AMP Project including advertising, analytics, subscriptions, and content format innovation. The search engine giant has also listed the names of publishers set to support AMP project next year, including NDTV as well. Other publishers in India include Network18, and DNA India. Some of other publishers in other regions include Tempo and Kompass in Indonesia; Chosun, Joongang, Maekyung, Yonhap, YTN, Newstapa, and Slow News in South Korea; Inquirer in the Philippines; Televisa and Grupo Expansion in Mexico; Fox News in the US; and Line, Nikkan Sports, CinemaToday, and IID in Japan.

Further adding, Gingras said that in the coming weeks more updates will be shared regarding the AMP Project.