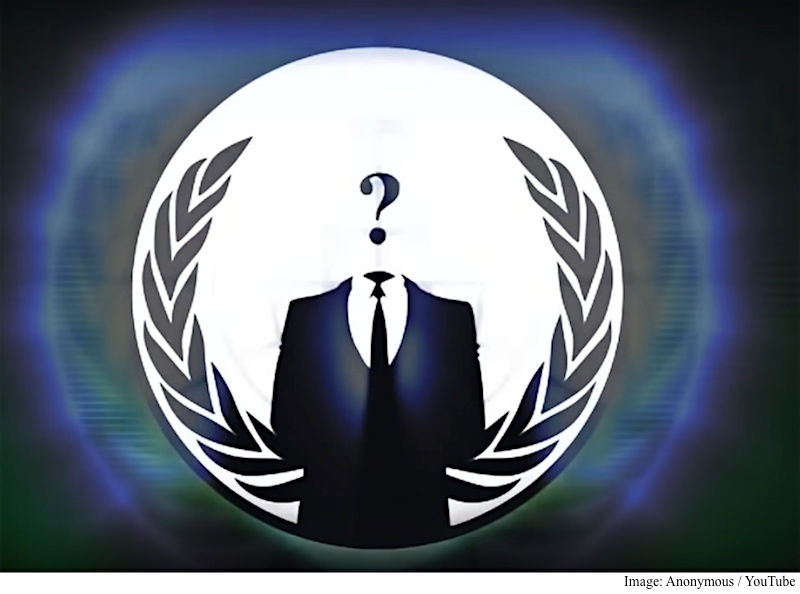 Hacker group Anonymous has revealed the next phase in its ongoing fight against the Islamic State. The group invites you and security services to continue to take down, and troll jihadists online. The “mass uprising”, in which it expects to see thousands of supporters, is scheduled to happen on Friday.

The hacktivists of Anonymous posted a message on Ghostbin forum, calling for everyone to stand against ISIS on Friday, December 11. The group is seeking help from everyone in its mission to troll the terrorist group. The group wants people to post “mocking photos” of ISIS on social media using the tag #Daesh and #Daeshbags, an obvious play on the alternate name of ISIS and the word douchebags.

Following Paris attacks, the hackers community declared a “war” against the Islamic State. The group claims that it has shut down more than 100 propaganda websites, and taken down more than 25,000 social media accounts belonging to jihadists.

“You may be wondering why we are “trolling” Isis and planning all these demonstrations against Isis. But to understand that you must first see how Isis works,” said Anonymous in a recent interview.

“They thrive off of fear they hope that by their actions they can silence all of us and get us to just lay low and hide in fear. But what many forget and even they do is that there are many more people in the world against them than for them,” the poster said.

The hacktivists group also showed their capabilities. It took down a targeted website offline performingDDoS (Distributed Denial of Service), an attack wherein millions of bogus requests for resources (Web pages and others) are sent to a server — often beyond its threshold capacity — leading to a crash.

“We will mock them for the idiots they are,” it added. “We will show them what they really are. They do not stand for a religion, they do not stand for a god, they are brainwashers teaching from the young to the old their propaganda against the “west” when in reality they are just increasing the distance between countries by giving many a bad name.”